How to make a planet

This guys planets look awesome.  Sam Krug  He has some details on how he did these in blender also. 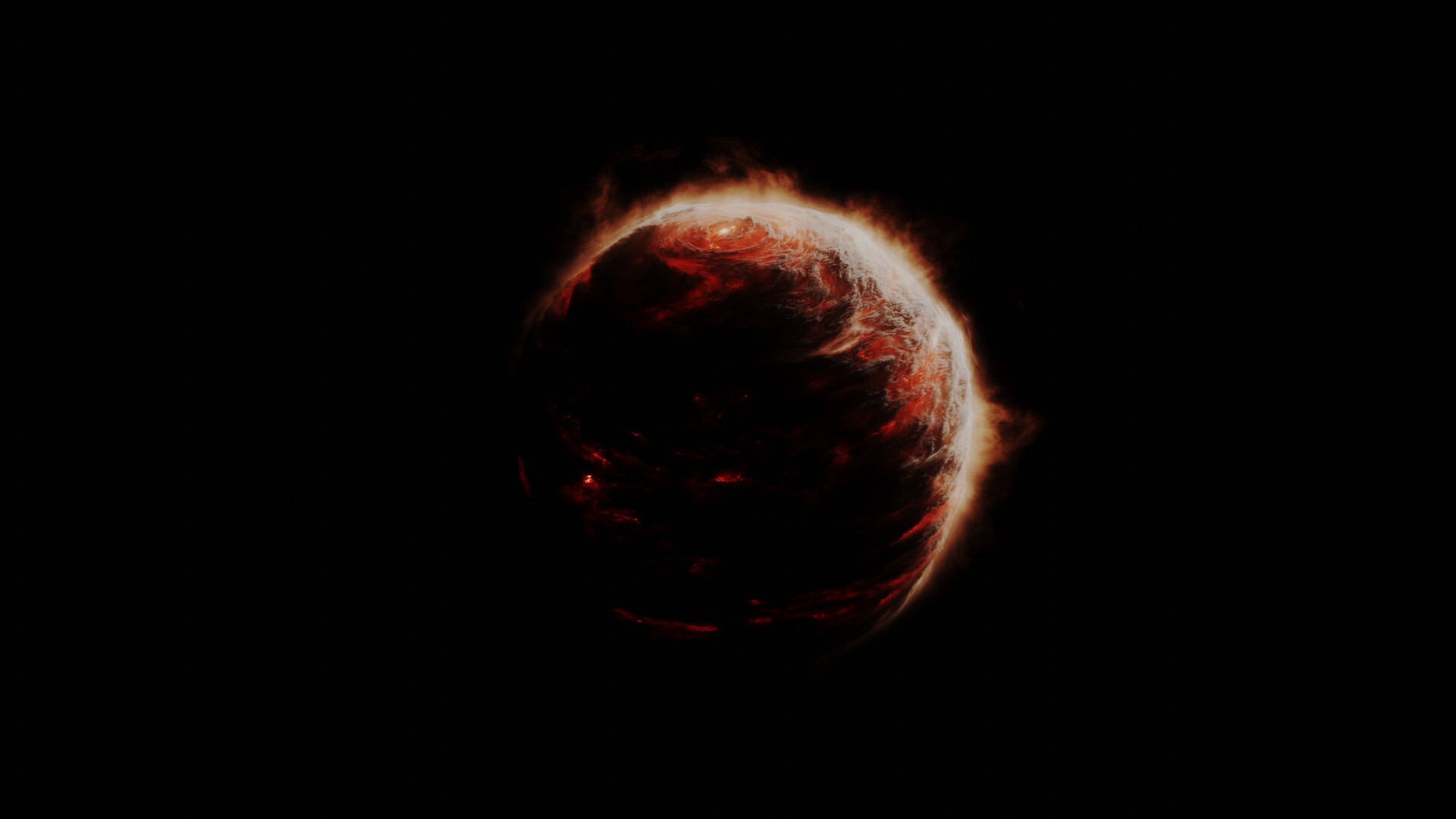 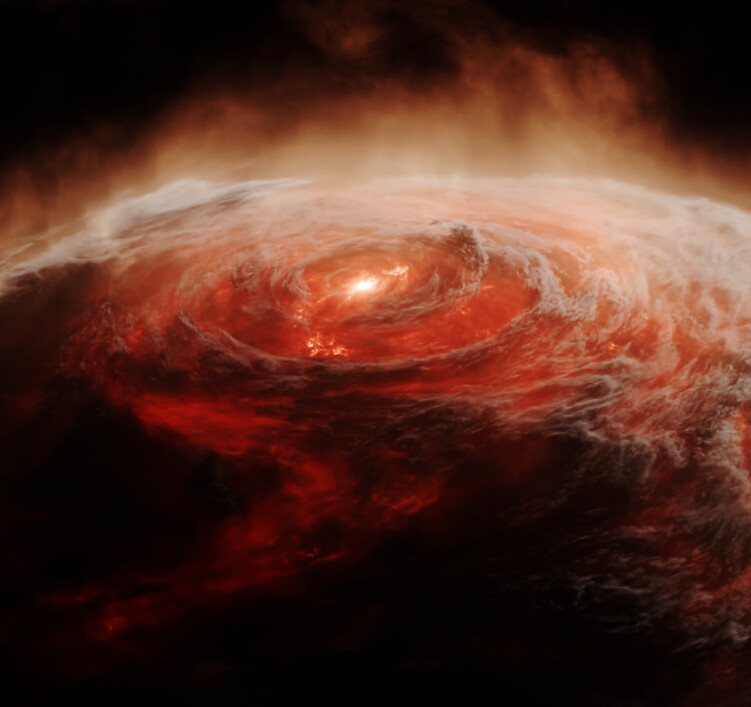 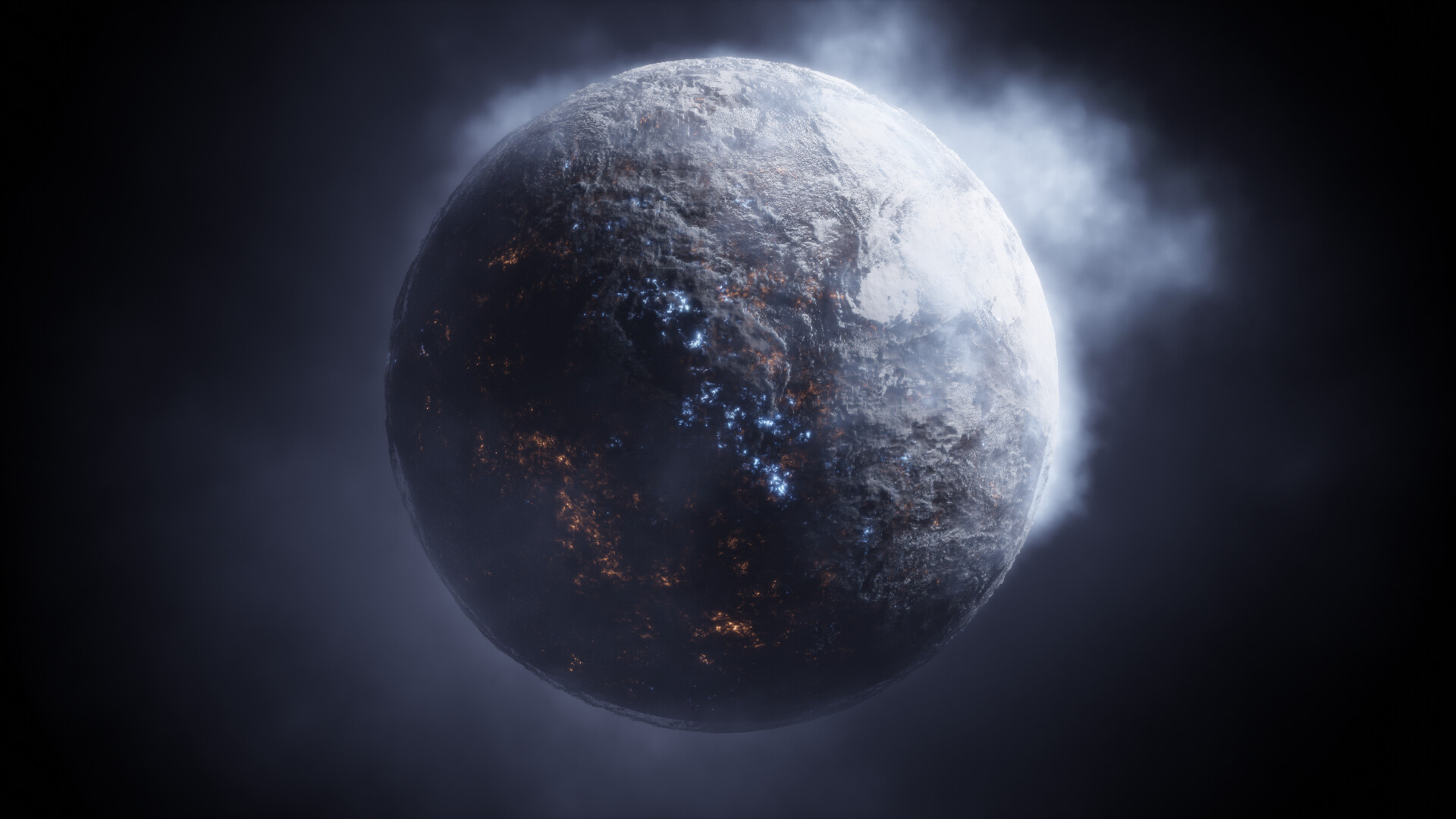 In the video he tells you where to get the super high res images of the moon.  This is done in 2.7 of blender and is simple (no atmosphere etc)

Makes a planet in an easy to understand manner.  (If you can do this tutorial, then you can do the one in the advanced section.  I like all the links he has for images of planets you can swap in, in his link files.

Uses a couple of layers for atmosphere and the night lights on the dark side.

This one is interesting too, He uses procedural nodes to generate a planet. I like his procedural atmosphere.

Not bad, and his rings look good.

One of the best tutorials on planet building I've seen.

He uses a program to make the image maps, but uses some complicated math Nodes in blender for doing the planets fire stuff.  You could also do a reveal with an empty controlling that fire after a bomb hits the planet, etc.    His planet could use some more subdivision though.  But his planet tutorial is unique.

This tutorial is a little hard to follow, because he uses a lot of math nodes.  The results are awesome though.  Sam Krug. He has some blend files in the youtube page.

Note certain shots of the planet just look hazy, he fixes this in the tutorial below.  Get the blend file from his youtube page not in this tutorial but the following one below.

This is also a similar tutorial on how to make an earth.  He has an earth.blend file that is great and has his volumetric rings too.  Get this blend file, not the one above.  Great stuff.

And how to destroy a planet. (Looks great)

And the tutorial.  So watch the above Little movie and try to figure out how to do that in blender before you watch this tutorial below.

3d Total
9 months 3 weeks ago
Check out the new features and improvements coming with Modo 15.1.

The pick of virtual reality headsets for 2021

3d Total
8 months 4 weeks ago
As we approach a next generation of virtual reality headsets, both tethered and untethered, we take a look at what the market still has to offer...

How to Create Robotic Arms in Blender

3d Total
3 months ago
Crush is an animated short by MegaComputeur.

3d Total
9 months 1 week ago
Grant Abbitt has posted a Blender beginner tutorial on how to make a low poly barrel.

3d Total
4 months 3 weeks ago
Sony Pictures have released a new trailer for the Uncharted movie.

3d Total
8 months 3 weeks ago
Hey folks!!, I am back with this #dtiys , this time I made my version of @llautella work that I love !! It caught my attention when I saw it and started working on it. Her work is beautiful!!❤️please follow her. #llautella35k